Tax Liability for PUP and TWSS 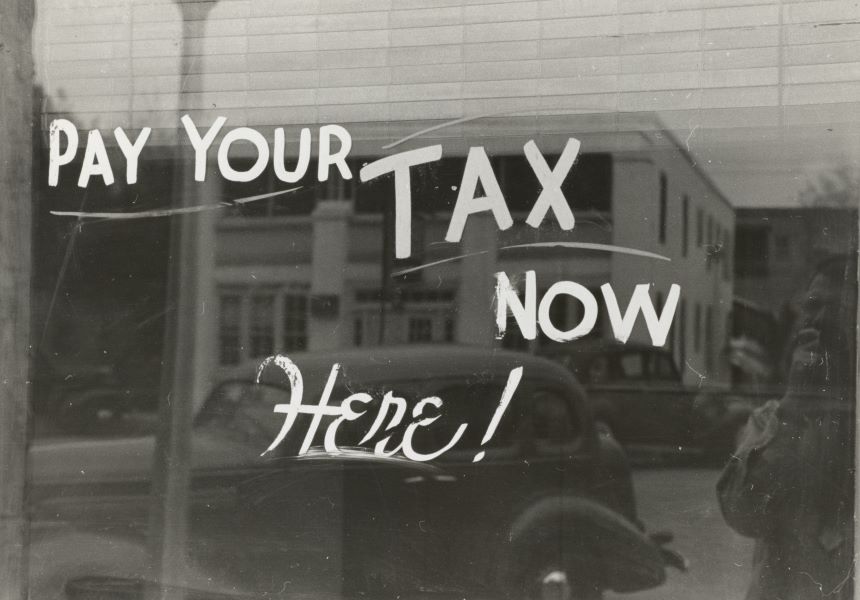 Tax Liability for PUP and TWSS

Why is there tax on the PUP and the Temporary Wage Subsidy Scheme (TWSS)?

Due to the necessity of these schemes to be introduced by the Government very quickly at the start of the pandemic, the Government did not facilitate these subsidies to be taxed at source.  As a result, many workers in receipt of these payments may now owe tax.  Many workers were unaware of a growing tax liability and must now arrange with Revenue to settle these outstanding tax bills.  This may affect many of the greater than 660,000 people who availed of the PUP and or the TWSS.

How will I know if I owe tax?

All PAYE workers will be informed by Revenue if they have any outstanding tax liability, ie. the amount of tax they owe associated with the payments received through the schemes.  Preliminary end of year statements will be released on Friday, January 15th, 2021.  These statements can be accessed online through Revenue’s online service.  During the first quarter Revenue will also be writing to anyone who has a tax liability.  A media campaign is also set to be launched in order to inform workers of any relevant information necessary to settle tax owing.

What information do I need?

Based on information from records held by Revenue, the preliminary end of year statement will communicate a provisional tax position for the year to include any TWSS and/or PUP payments which were received from the Department of Social Protection.  It is important for workers to check if they have any additional tax credits such as medical expenses or working from home expenses.

The 2020 tax position can be arranged through completion of an Income Tax return which can be completed and submitted online which will also include any additional tax credits.  Revenue will then issue a statement of liability showing the worker’s final tax position for the year.

How do I pay this tax bill?

There may be no tax liability indicating that the correct tax deductions were made by the employer during the year.  However, there may be an underpayment for tax due, therefore creating a liability which must be paid.  Revenue has said that this liability will be collected interest free by reducing the workers tax credits over a period of four years.  This was introduced to minimise any hardship experienced by the worker going forward.  Revenue has also stated that this reduction of tax credits will not commence until January 2022.  The option is also available to fully or partially pay any outstanding tax bill.  This can be done online through Revenue’s portal.

How much do I owe?

The tax liability depends on many factors such as personal circumstances, tax credit entitlements, along with any tax already paid during the year to Revenue.  The Irish Times has reported that a person who received a weekly payment of €280 on TWSS could owe tax of approximately €1167.  Other factors may affect the tax liability such as:

The length of time an employee was in receipt of the PUP and/or TWSS.

Any unused tax credits which may have accumulated while in receipt of the PUP.  For example, the standard weekly tax credit for a single person is €63.46.  This credit would cover the tax liability for someone receiving the two reduced rates of the PUP.

As Revenue placed employees on a ‘Week 1 Basis’ from June 21, 2020 this will minimise the amount of tax owing at the end of the year.

Any health expenses claimed will reduce the tax liability.

If an employer topped up the payment this will also affect the tax liability.

Revenue have announced that employers may cover the shortfall of tax incurred by their employees without incurring a further liability on this benefit-in-kind. 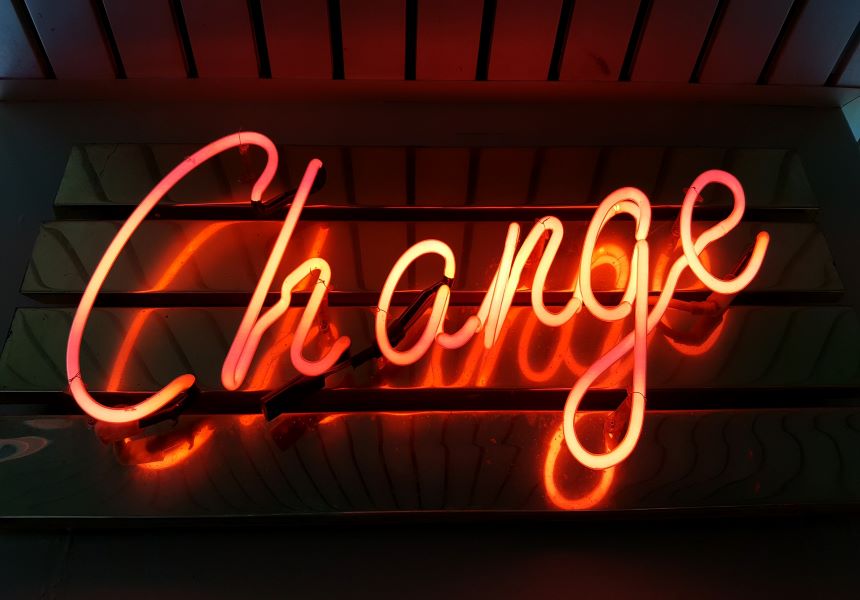 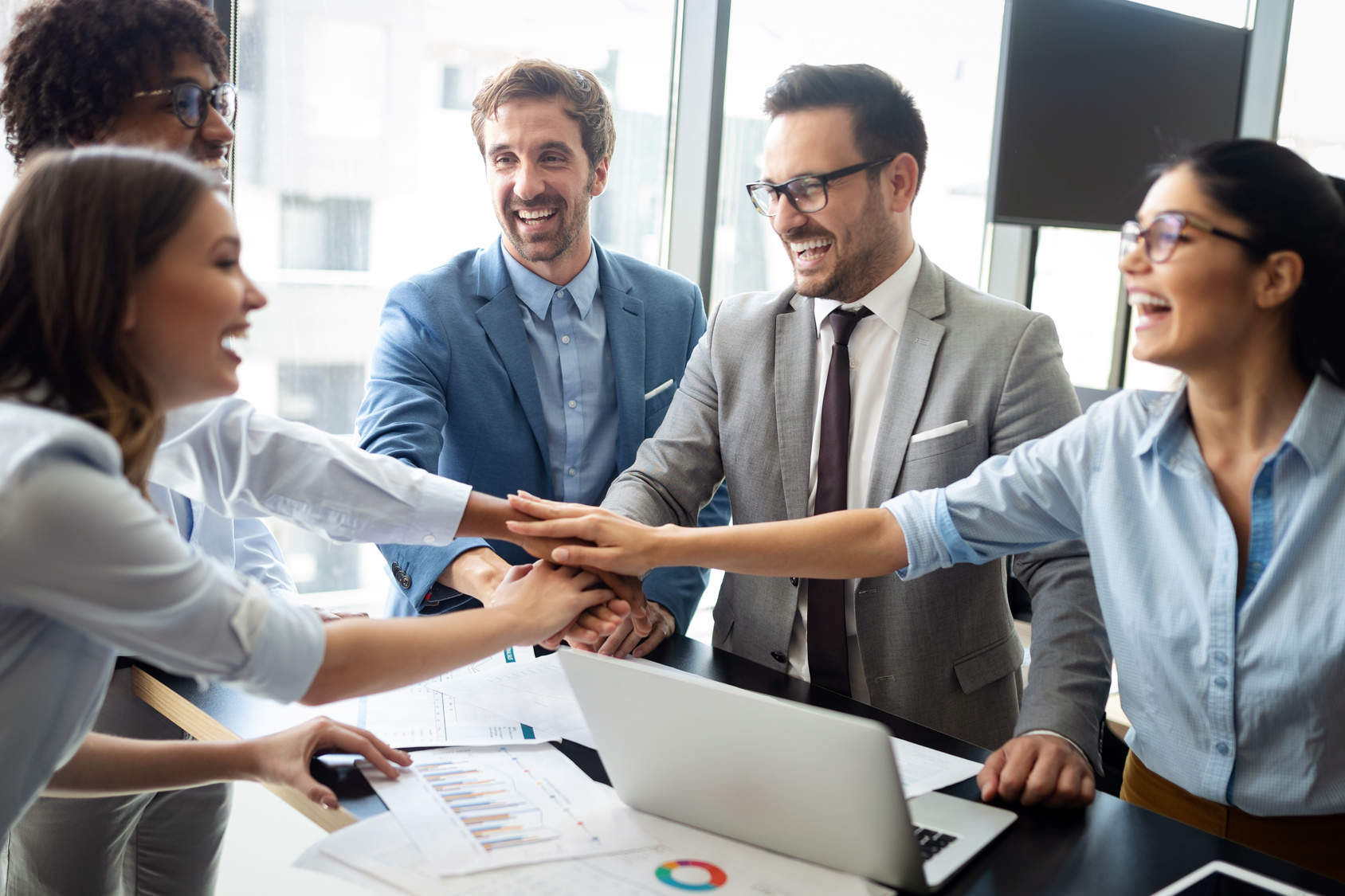