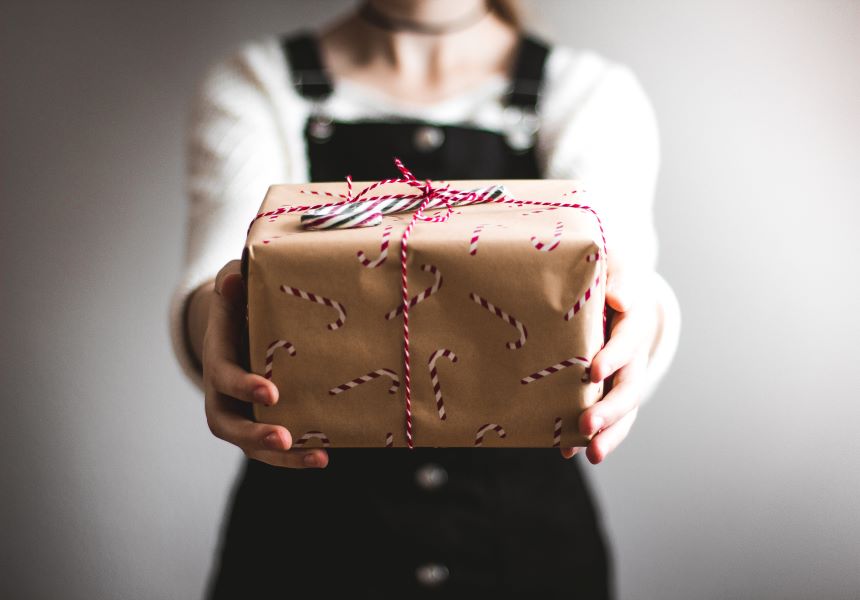 An official from the Department has said that anyone claiming the Pandemic Unemployment Payment will receive a Christmas bonus on the 8th of December.  In order to qualify for the PUP Christmas bonus, you must be receiving your payment in the benefit week which ends on Thursday 3rd, December.  In addition to this, the following must also apply:

This means that you may still qualify for the Christmas bonus if you’ve had a break in your payment because you may have returned to work.

According to the Department of Social Protection as at November 16th, there were 350,000 people in receipt of the Pandemic Unemployment Payment.  The level 5 restrictions which were reintroduced has lead to an increase of 150,000 claiming the PUP.  This 352,000 in receipt of the PUP are in addition to those already on the live register.

Normally the Christmas bonus costs the State €300 million but this year it will be a higher figure.  The PUP Christmas bonus is expected to cost the State in the region of €94 million.  The bonus is paid at a rate of 100% of the PUP payment.

Also announced this week, Heather Humphreys, the Minister for Social Protection has said that the Pandemic Unemployment Payment will be extended to March 31st, 2021.  The scheme was due to close to new claims on December 31st, 2020.  She said this move was to ensure peace of mind to people concerned with not being able to access PUP again in the New Year if they returned to work in December.  She said she did not want people to be stressed about PUP coming up to Christmas.  €4.3bn has been paid out to date under the PUP scheme, with €104m paid out this week to over 350,000 people. 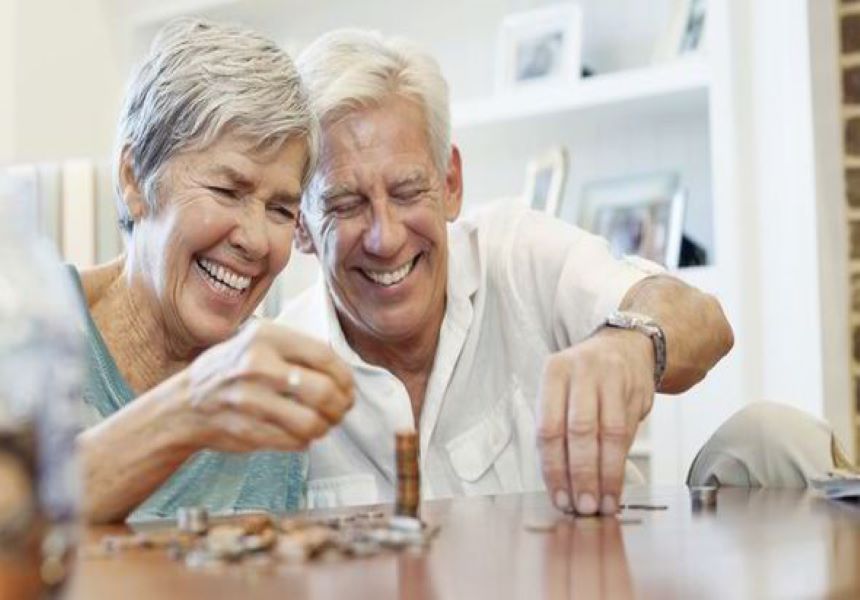