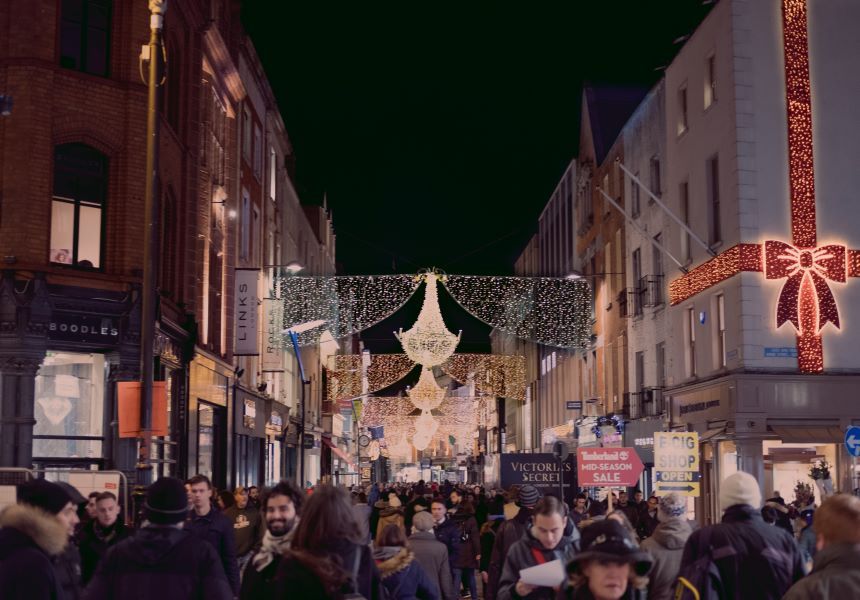 The Government has announced this week that the highest band of the Pandemic Unemployment Payment is to be restored.  In line with the new level 5 restrictions, those whose earnings were greater than €400 per week pre pandemic will now be entitled to claim €350 per week. The top rate had previously been reduced to €300 weekly. These new changes come into effect from October 27th, 2020 for both new and existing claims.  The amendment will continue until January 31, 2021 but closed to new applications at the end of 2020.

What are the Rates the Pandemic Unemployment Payment?

Which Sectors have the Highest Amount of PUP Claims?

Figures from the DEASP indicate the sectors of Support Service, Wholesale and Retail, Accommodation and Food services have the highest Pandemic Unemployment Payment claimants.  According to the Department of Employment Affairs and Social Protection, there has been a 6% increase in the number of people now claiming the Pandemic Unemployment Payment and this figure is expected to increase further.  As a result of additional job losses, the expected cost to the State will increase to €135 million per week, up from €65 million per week at present.

On Monday, October 19th, the Minister for Finance Paschal Donohoe announced that the EWSS has also been revised to align with the rates of payment of the PUP and this has resulted in some increased payments ranging from €151.50 to €350.  Previously the maximum benefit was €203.  Revenue has also undertaken to speed up payments of wage subsidies due to employers under the EWSS.  This is a move to address complaints of a six week wait to receive payments.  Furthermore, Revenue has announced that the first EWSS payment for November’s payroll will be paid early in November as opposed to being paid a month in arrears. This normally resulted in payments not being received until December 5th.  The prompt payment of the EWSS payments will provide a cashflow boost to employers.  These new arrangements apply to payroll submissions with pay dates on or after October 20th, 2020.

Revenue has paid out €257 million in EWSS payments for September.  Businesses who were forced to close due to the new level 5 restrictions will be able to avail of the EWSS if they keep their employees on their payroll.  There are two rates under the existing scheme, which is available to businesses whose turnover has fallen by 30% due to the pandemic.  These two rates will be increased to four rates in line with the PUP.  The new scheme will provide the following rates:  €203 for an employee earning between €151 and €203 per week, €250 for employees earning between €204 and €300 , €300 for those earning €300 to €400 and finally €350 for anyone who is earning between €400 and €1,462.  This new amended scheme is in place until January 31, 2021. 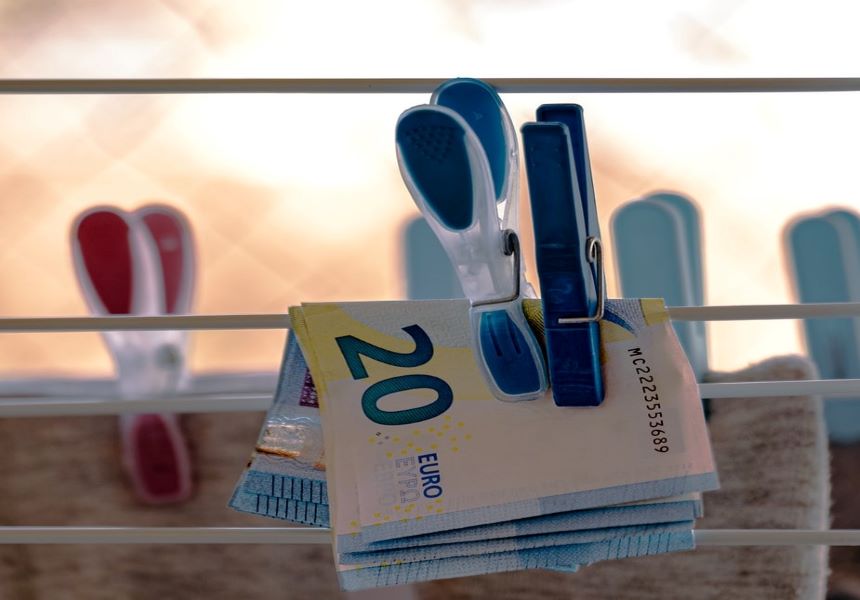 Do You Owe Tax on your Covid Income Support Payments?
Read More... 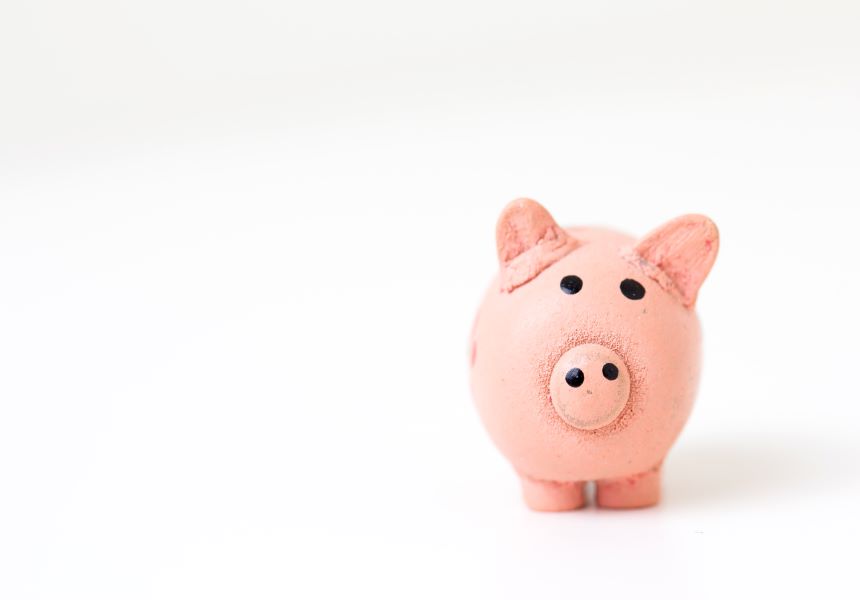